In addition to being able to flex their facilitation style to meet the varying challenges of the risk workshop and different risk identification techniques, the risk facilitator also needs to handle the people who participate in the risk workshop. Unfortunately, it is common to find at least some participants in every risk workshop who are not fully committed to its success, or who are not willing to contribute freely. There are seven types of workshop blockers, and risk facilitators need to know how to handle them appropriately. 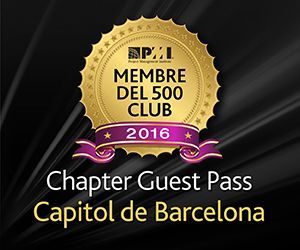 There are no up-coming events

PMP/CAPM/PgMP/PMI-SP/PMI-RMP/PMI-ACP/PfMP/PMI-PBA are registered marks of the Project Management Institute, Inc.